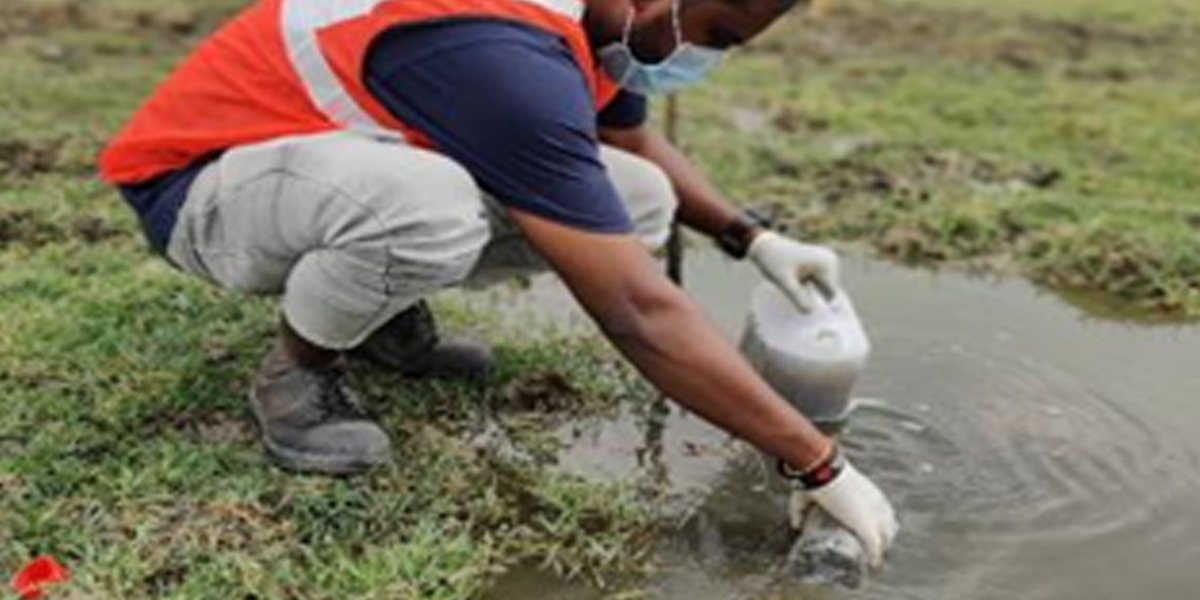 CCX project helped in the Identification of waste water flow from industries into the water bodies thus enabling the mitigation of pollution of water bodies and enhancing the quality of groundwater in the area.

The industries located around the Isnapur lake are releasing their polluted effluents directly into the lake and indirectly into the Nakkavagu tributary. Due to seepage and infiltration of the polluted water bodies/drains, the groundwater and drinking water sources in the area is highly contaminated.

Identification and quantification of the sources of industrial effluents from Telangana state industrial infrastructure corporation (TSIIC) Industrial Parks located in the catchment of the Isnapur Lake helps to develop feasible and cost-effective intervention measure(s) in the Industrial parks for reducing water pollution in the water bodies. CCX also helped in the preparation of  the action plan for implementation of remedial intervention measures for preventing the discharge of untreated effluents into the water bodies.

We are working with the governments to identify and mitigate the causes of pollution. Join us.